Arrival of the Flag at the World Championship Opening Ceremony Site

The Organising Committee of the host nation will agree beforehand with the WGA President the schedule for the opening ceremony. This is critical as the raising of this flag signifies that the World Championships have been officially opened.

On arrival at the site of the Opening Ceremony, and at the appropriate moment, the Flag must be hoisted on the flagstaff provided and must be in such a position as to be visible at all times from the Competition site. As soon as the Flag has reached the top of the flagstaff, the President of the WGA (or in his absence the Vice-President) will declare that this year’s World Goldpanning Championships are now officially open.

Visibility of the Flag

The Flag will remain at full mast until the Prize-giving Ceremony and the Closure of the Championships, as set out below.

The Lowering of the Flag

At the conclusion of the Prize-giving Ceremony the Flag will be lowered. This phase will involve two people who will undertake the furling of the Flag while it is being lowered. The Flag will then be delivered into the hands of the representatives for the following year’s World Championships’ Organising Committee.

Use of the Flag on Occasions other than World Championships

The Organising Committee may display the Flag, in the phases which precede the Inaugural Ceremony, only during official ceremonies promoting the World Championships.

Deterioration of the Flag

In the event of damage to, or loss of, the Flag, the Organising Committee in whose custody it was must undertake to replace the Flag, or deposit the necessary funds for the Flag’s replacement with the WGA Treasurer. 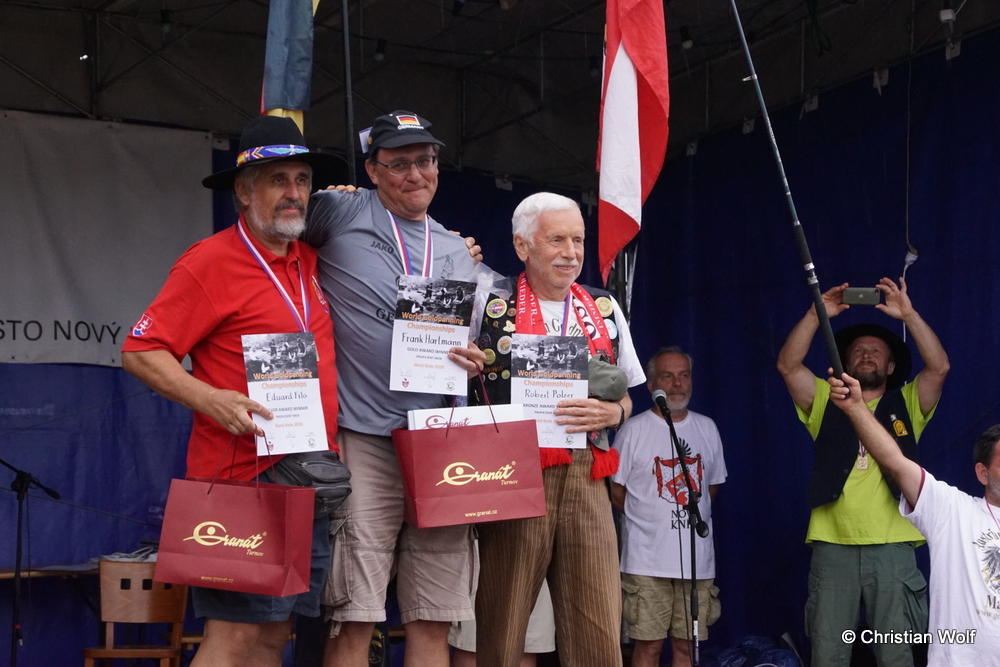 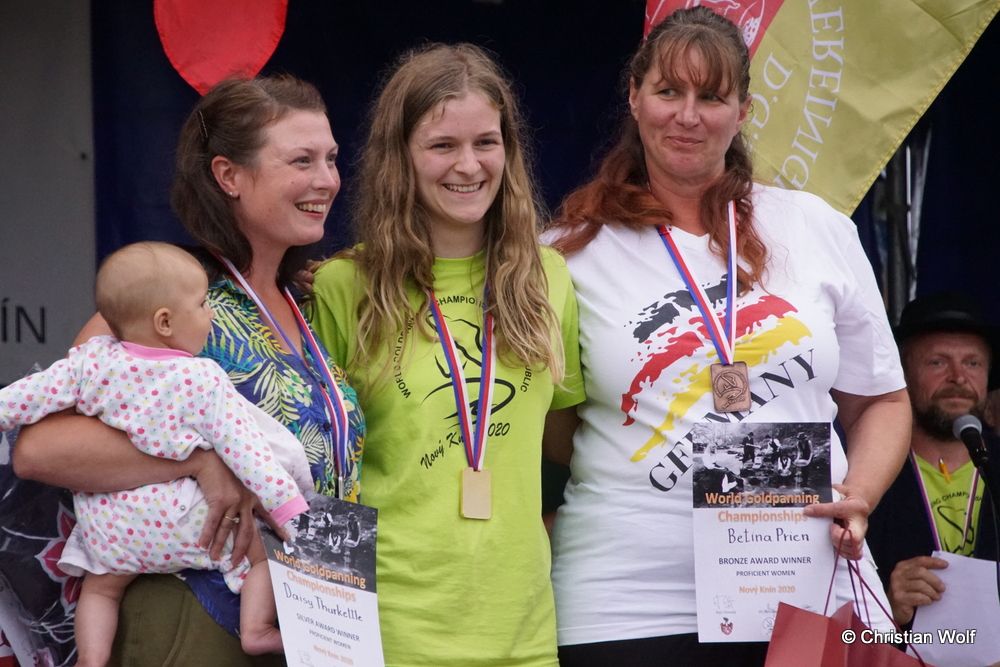 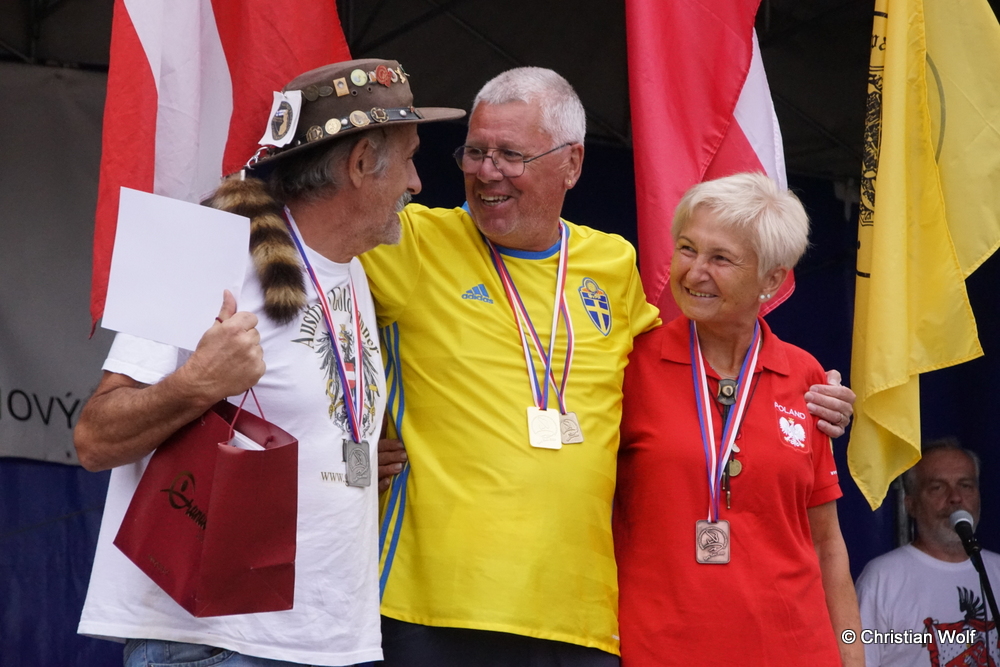 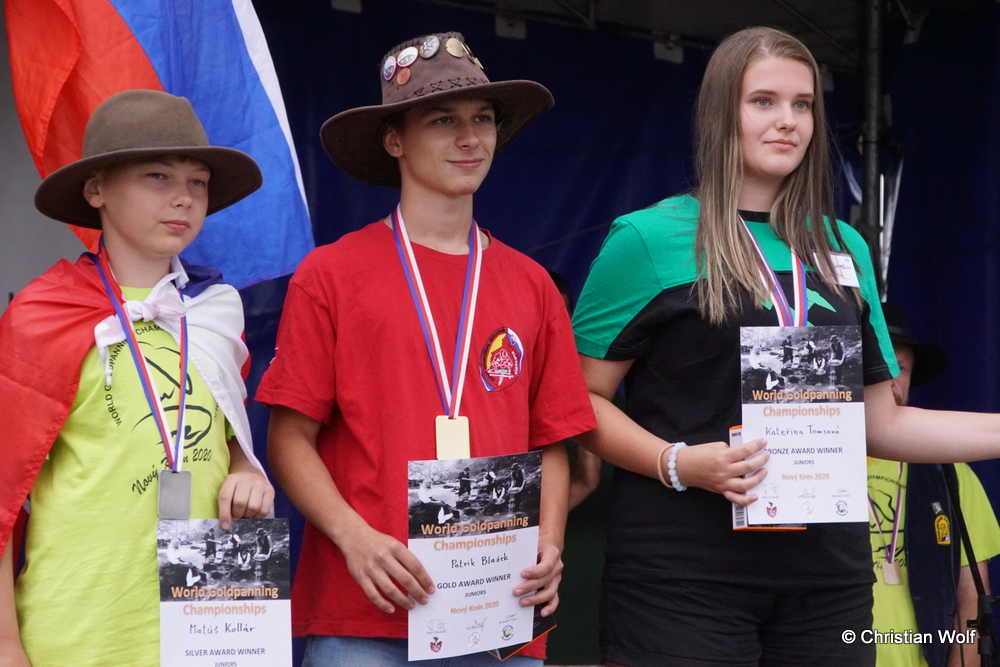 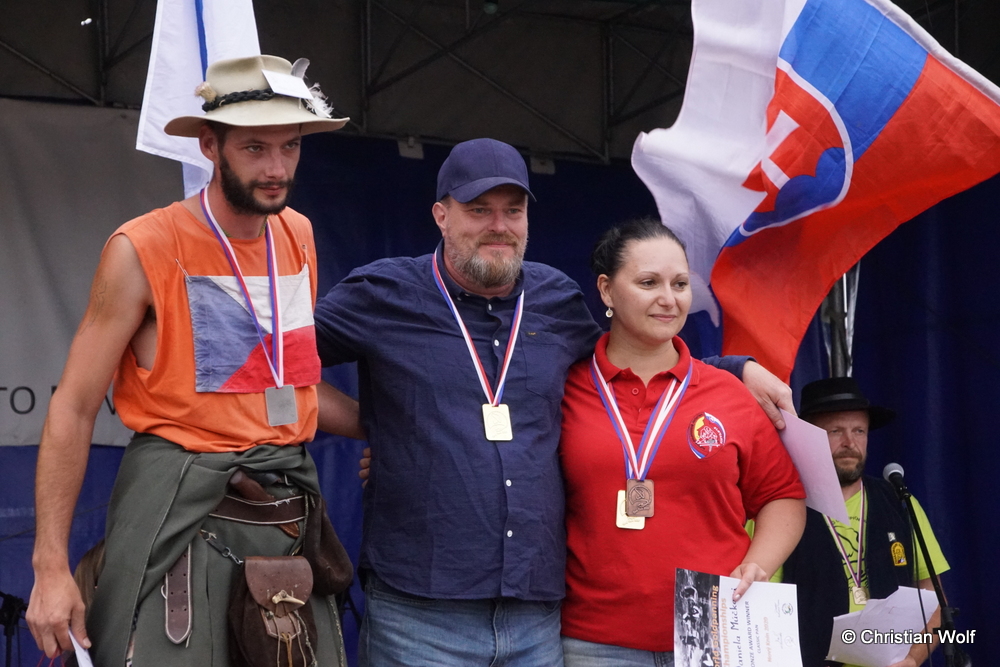 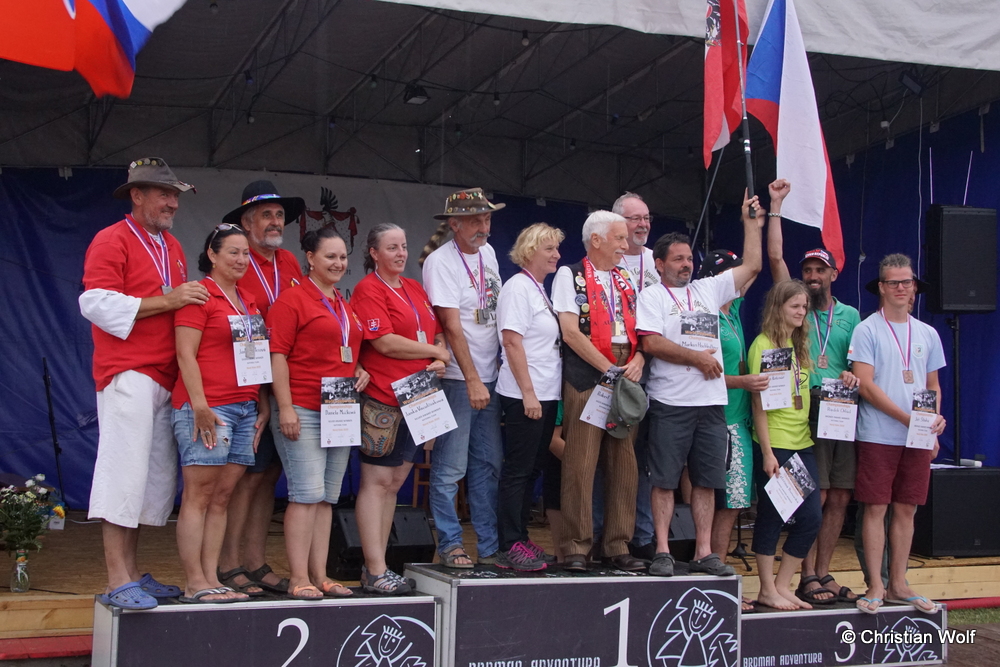 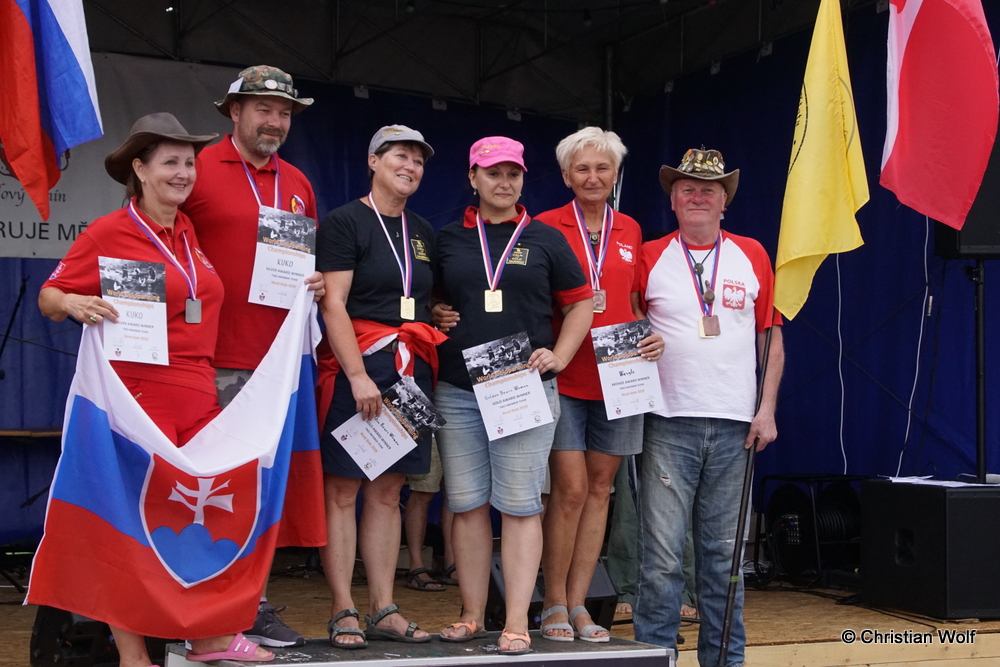 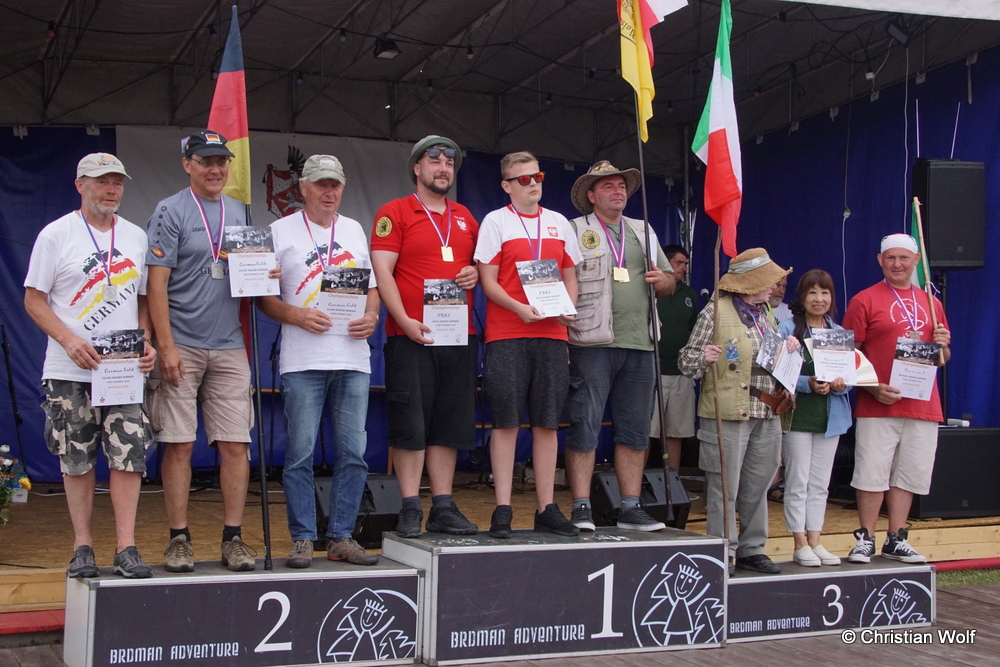 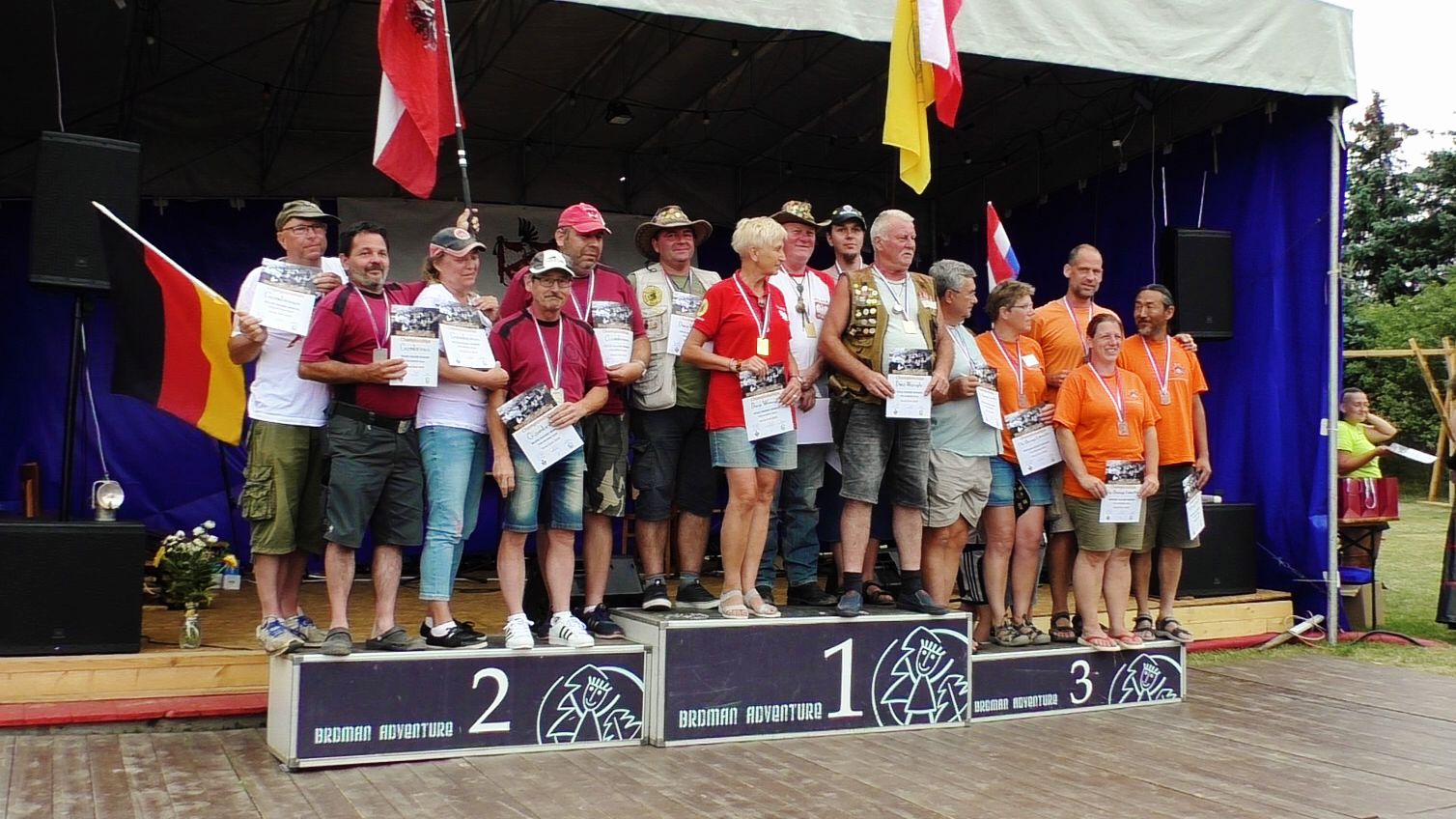 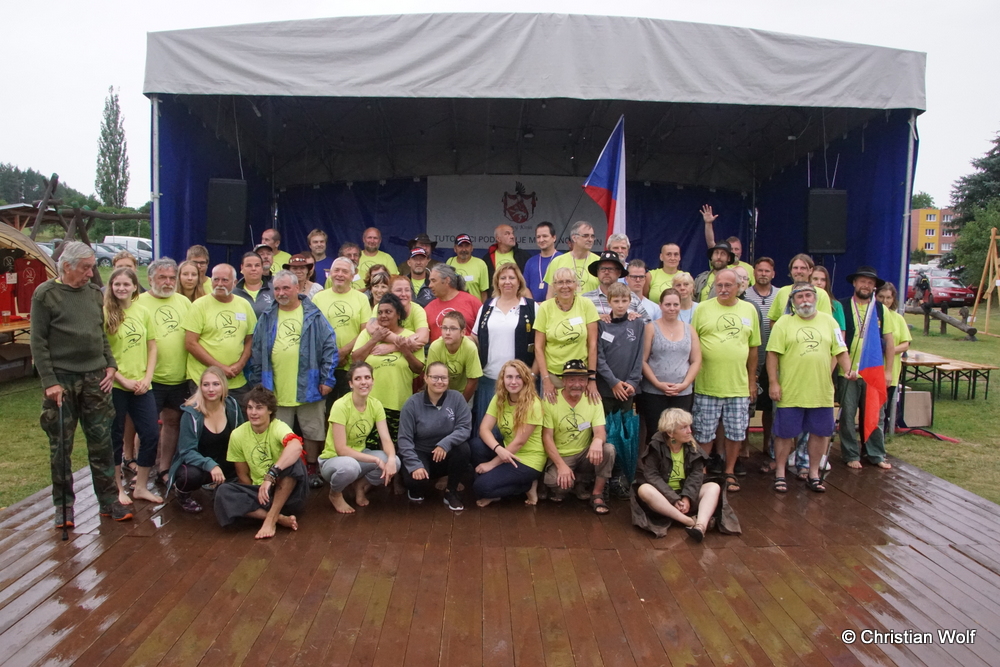 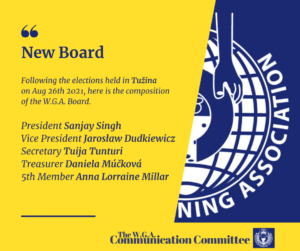 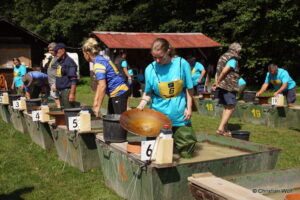 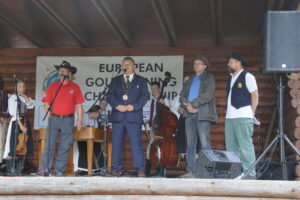 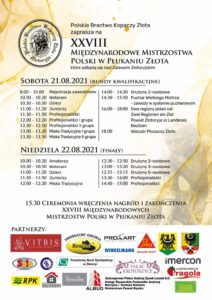